Our local screening of the Electronic Theater and Virtual Reality Theater will be using a new method this year: live streaming. Join us at the PCC Cascade Multimedia Theater for the leading annual festival of the world’s most innovative, accomplished, and amazing digital film and video creators. An internationally recognized jury receives hundreds of submissions and presents the best work of the year in the Electronic Theater. For SIGGRAPH 2017, the festival is moving beyond the flat screen to present short films and experiences in a new space, the VR Theater, where attendants will experience the next generation of storytelling in virtual reality. 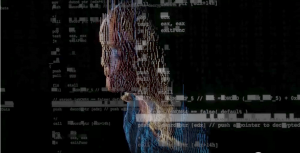